The Nike Air More Uptempo ‘Light Bone’ is another launch that will debut during Summer 2017. For those that are interested in purchasing, they will drop in the middle of July.

Looking closer at this Nike Air More Uptempo, they feature a Light Bone and White color combination. Constructed with leather, Light Bone covers most of this model including the large ‘AIR’. Along with it’s traditional perforations, White is seen outlining the ‘AIR’ branding. Completing the look is Light Bone across the midsole and outsole.

The Nike Air More Uptempo Light Bone is scheduled to release at select Nike Sportswear retailers on July 15th, 2017. Retail price will be $160. Below you can check out another preview image. Once we have a detailed look, we will make sure to update you. 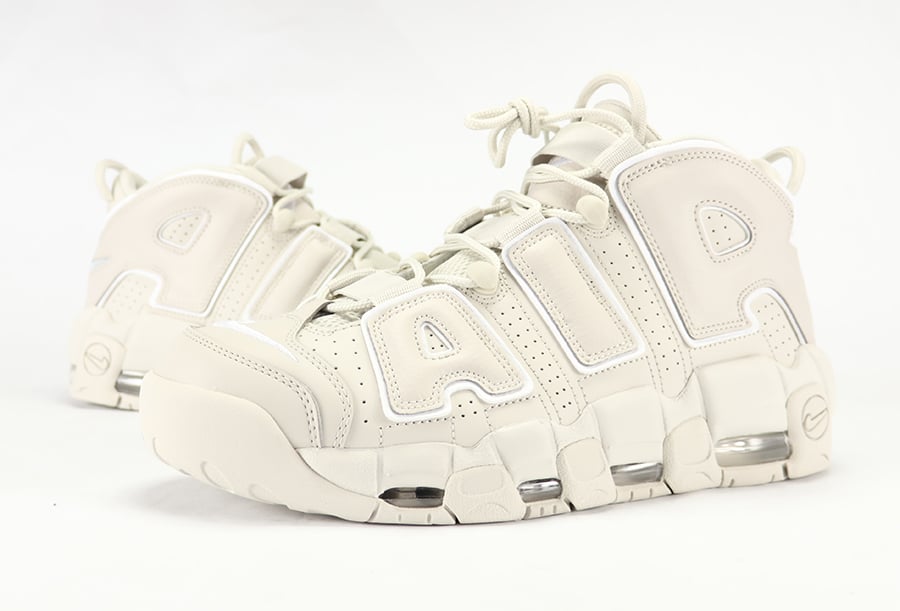 Update: The Nike Air More Uptempo Light Bone will release in Japan, Greater China and Western Europe on July 15th via Nike+ and only select retailers. They will debut in North America on September 15th. 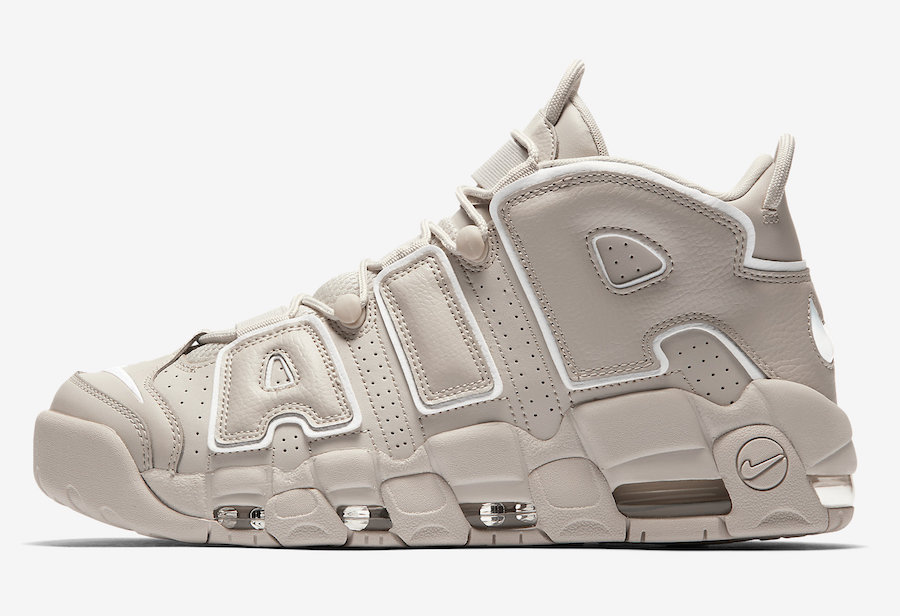 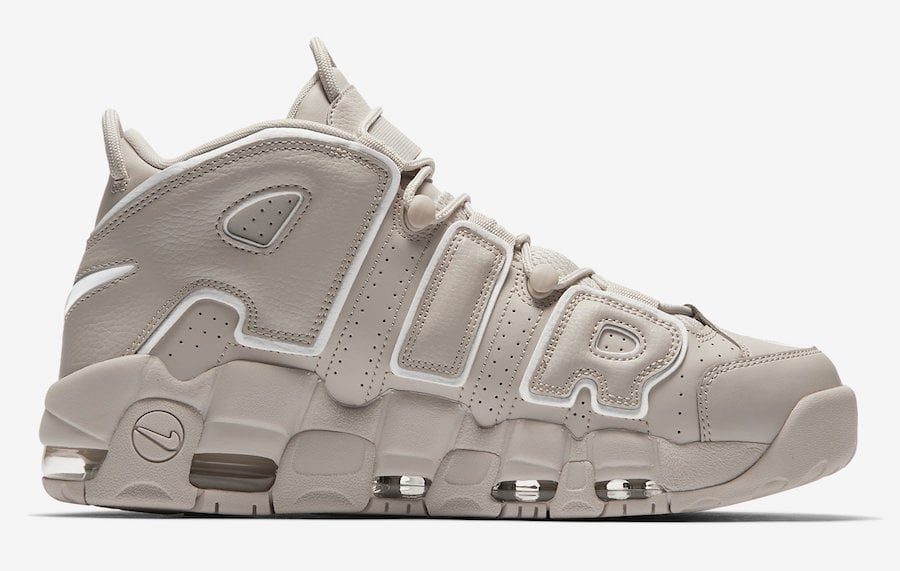 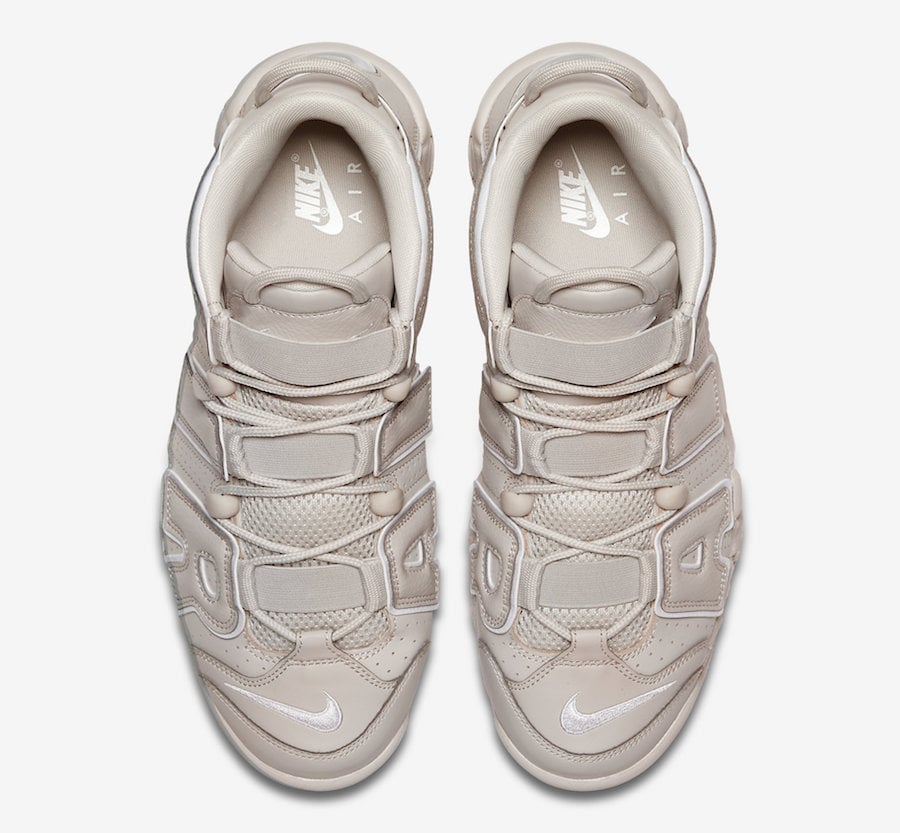 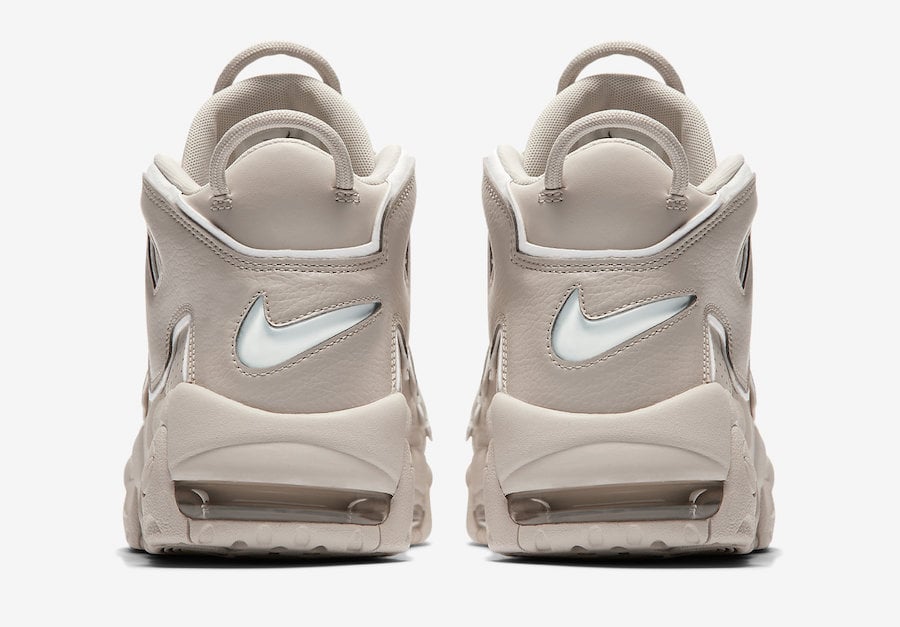 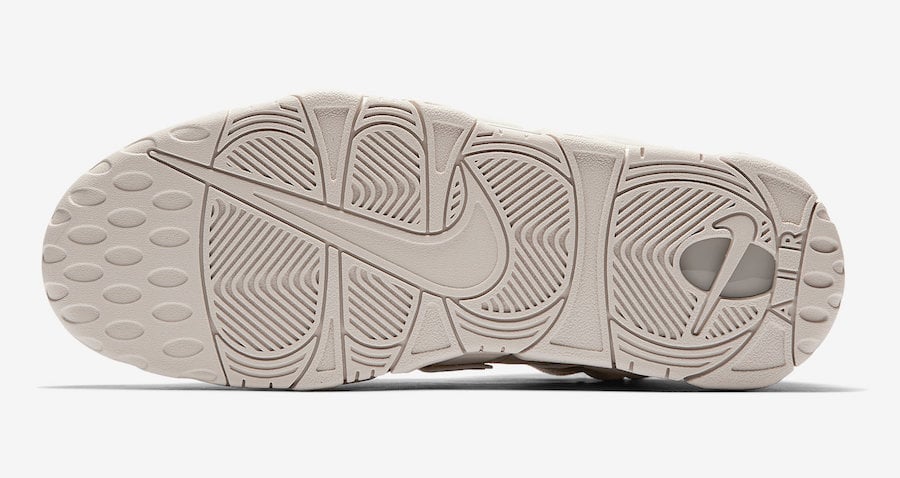 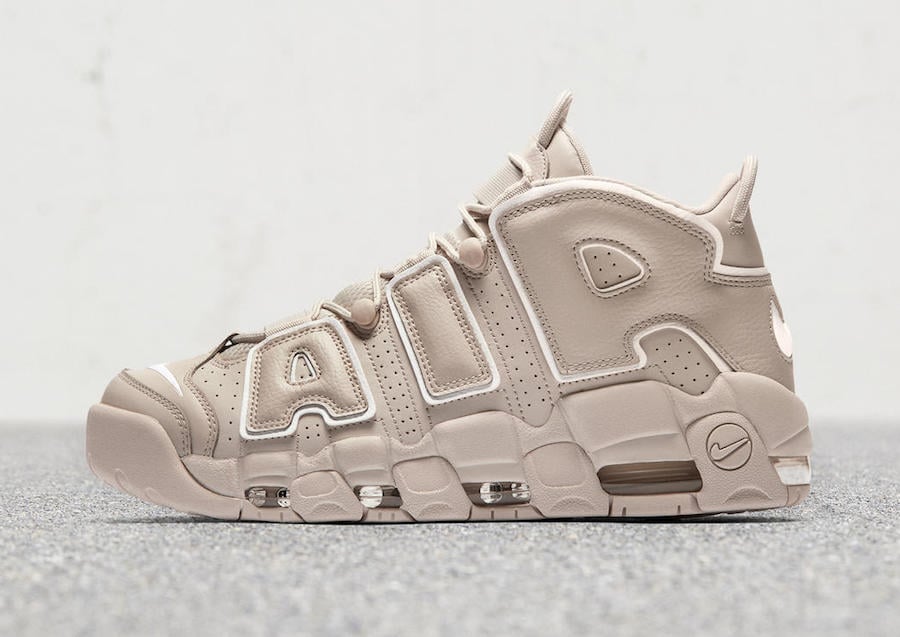 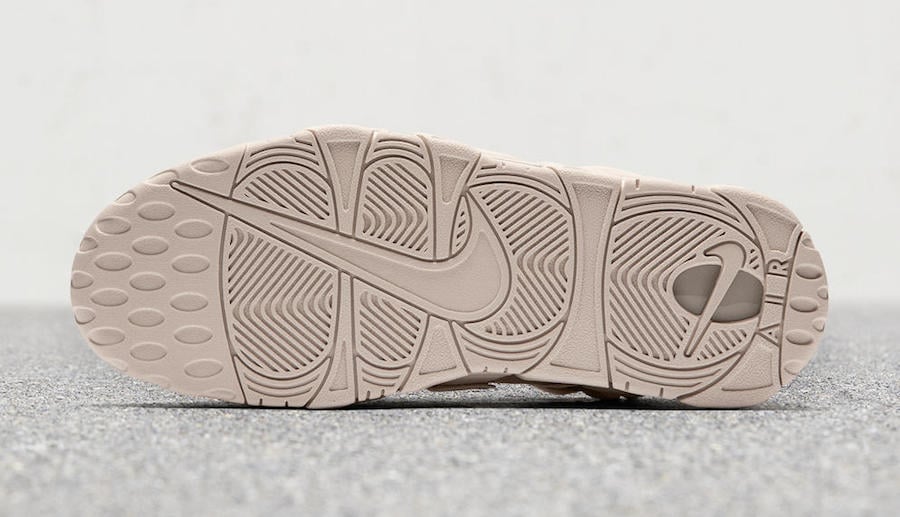 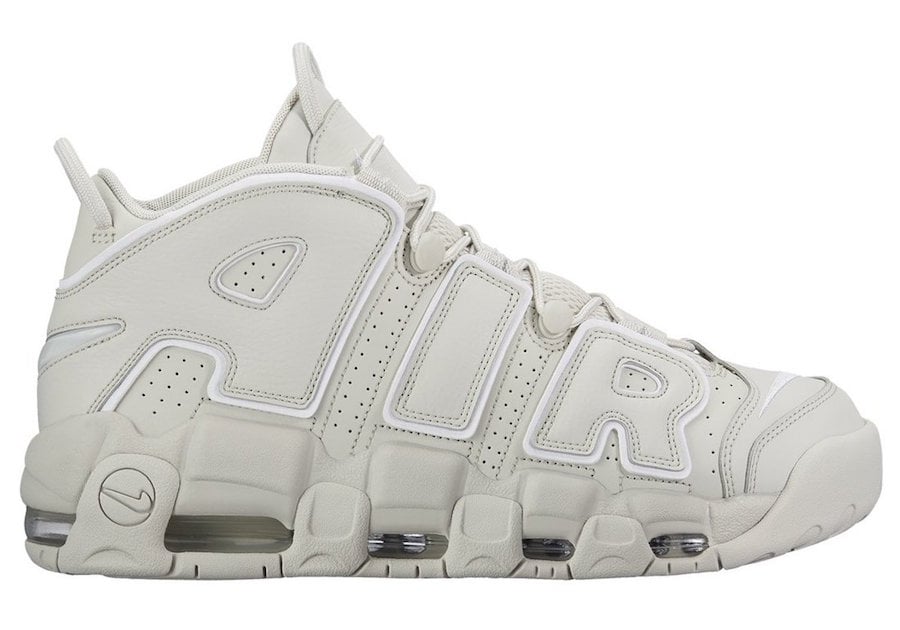 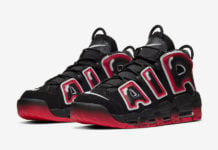 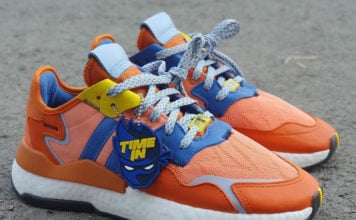 Ninja and adidas is Releasing Another Nite Jogger

How the Air Jordan 3 ‘Animal Instinct 2.0’ Looks On Feet

ABOUT US
Sneaker Files is an online sneaker magazine which highlights the latest updates on Air Jordan, Nike, adidas and more.
Contact us: [email protected]
FOLLOW US
© Sneaker Files